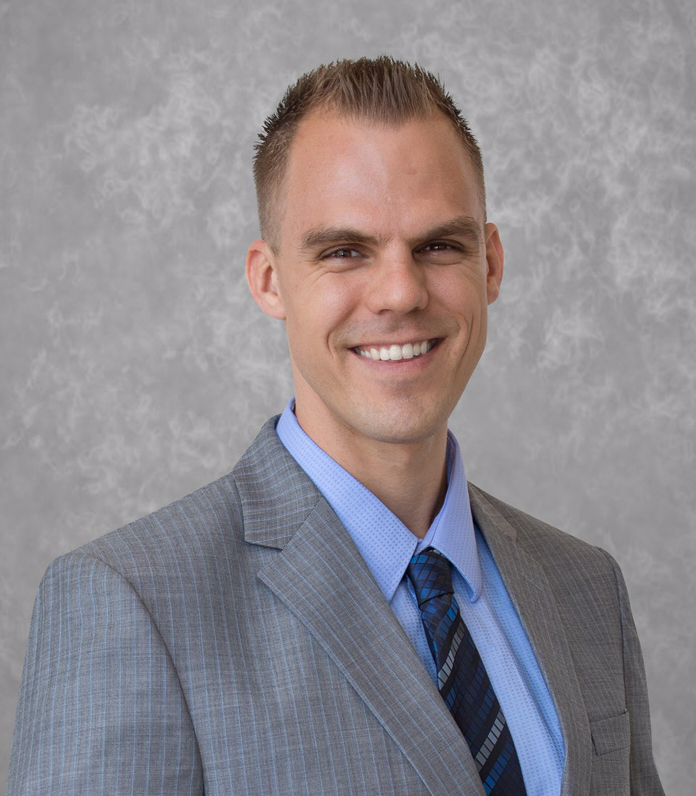 Philip has an extensive background in real estate sales, investments & development. He has resided in Orlando since 1993. At the age of 19 while in college, he invested in his first rental property. After graduating with his MBA at 23, he officially began his real estate career, interning for a global real estate developer in Zurich, Switzerland. There he expanded his international business & real estate knowledge and closed his first real estate transaction in Germany for 2.6M Euros. He then came back and worked on other development projects in Orlando and Tampa.

After a string of several other successful business ventures that he invested in and sold throughout his 20's, he began to focus on developing Top Orlando Homes on a large scale. Together with Gisele, he has grown Top Orlando Homes into a multiple-eight figure-producing sales organization in record time, while always keeping each individual customer's needs a top priority with an attention to detail like no other.

With a passion for travel, he has been around the globe and has visited a total of 47 countries on 5 continents. He is now the proud husband of Gisele and father of two.